Come in enter my heart
Your name is above all names

How wonderful (powerful) is your name, oh Lord

Kombo na Yo solution Yesu
You are the solution, Jesus 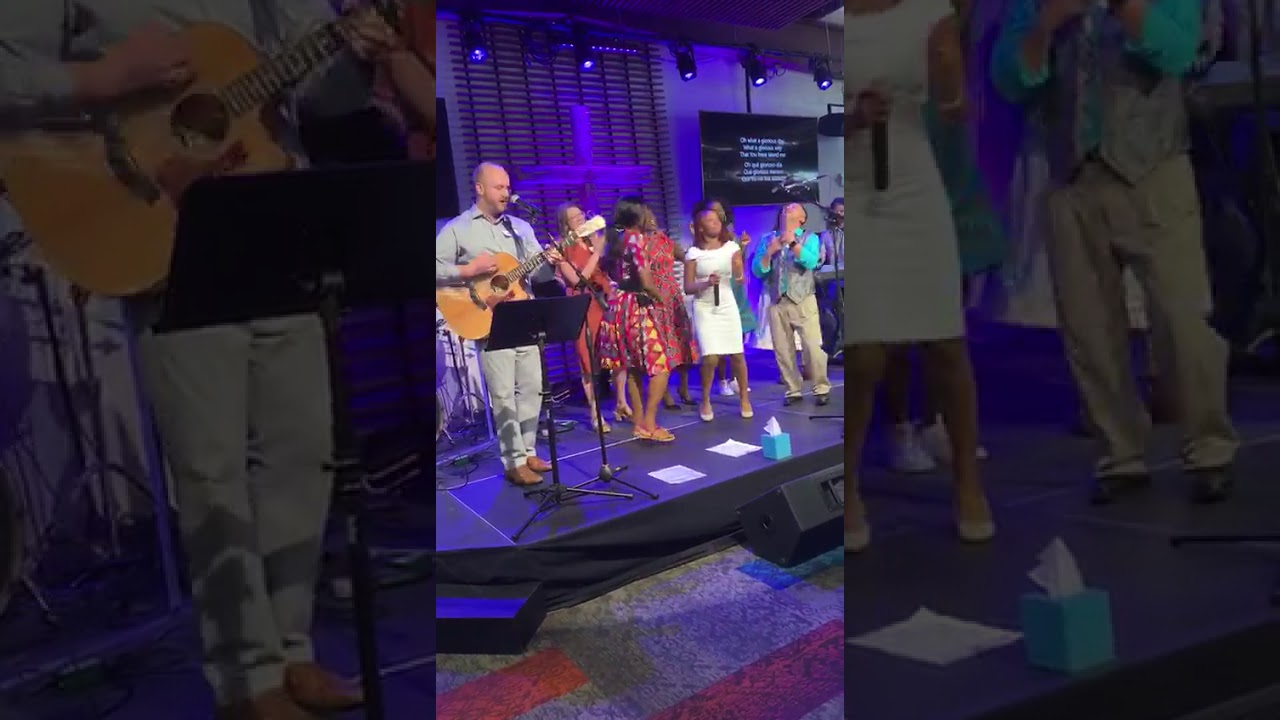 Throwback to Easter 2019 for those missing the feel of Providence congregational singing.

This week’s offering song is brought to you by Emma Tubbs! 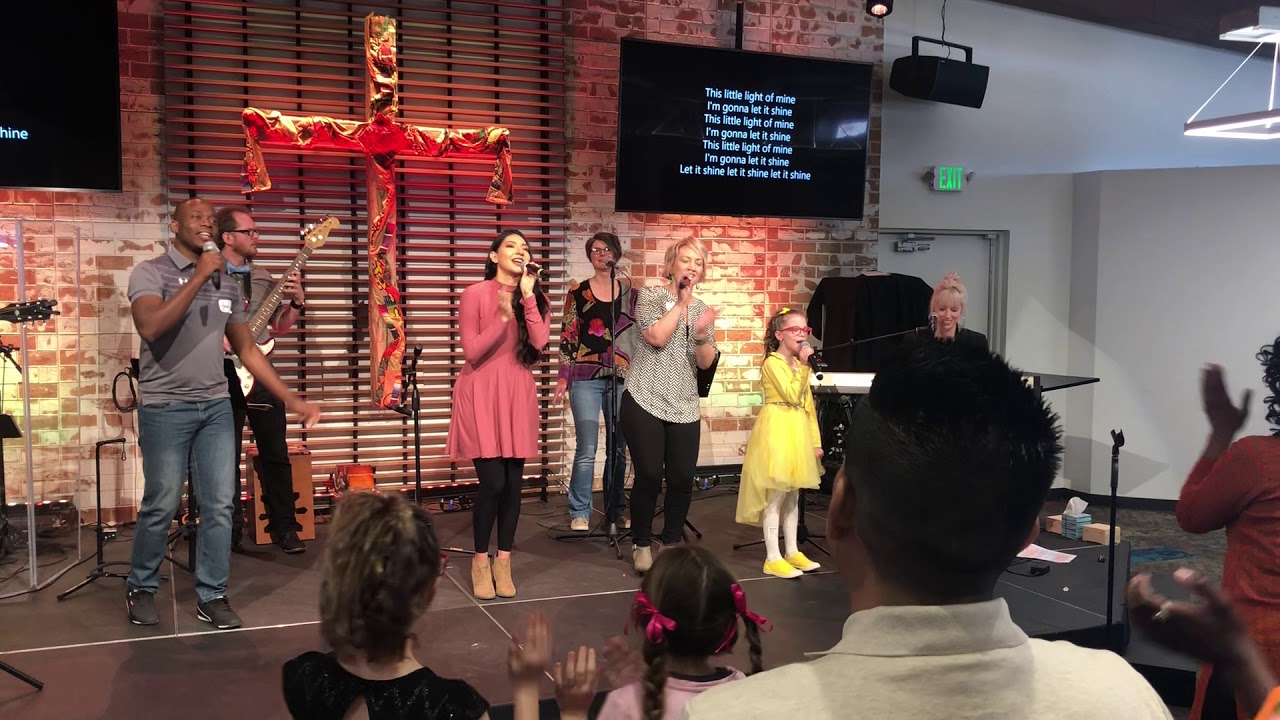 If your child(ren) would like to sing the offering song, email your recording to Katie Larsen at klarsen@providencedenver.org.

Beyond the Surface of Mothering
(a Mother’s Day poem)

Forgive us when we assume that what we see on the surface is all there is to your story. We know in our midst there are women and mothers who:

Like Hagar, have been discarded for a new family and are mothering alone.

Like Naomi, have tasted the bitterness of a child’s death.

Like the mother of Leah and Rachel, knows what it’s like to have one child favored over another by society.

Like Hannah, have been separated from your child at a young age.

Like Tamar, have tried multiple ways to become a mother or

Like Rachel, have counted the months and years while other women in your family and circle of friends become pregnant.

Who like Rebekah, are drawn to one of your children more than the others.

Like David’s mother, is raising children after God’s heart and though you rejoice in watching them, don’t want to rub it in friends’ faces.

Like Ham’s mother have children whose substance abuse can cause problems.

Like Joseph and Benjamin, experienced the death of their mother.

Like Mary, have children with public legal situations and all you can do is watch.

Like the Shunammite woman when told by Elisha she would become pregnant, replied, “No, please do not mislead your servant!” Like her, not wanting to open doors to hope, only to have them slammed in your face.

Like Hannah, have known the provoking of a family member.

Like many, watched their mothers age and waste before their eyes.

Like Moses’ mother, reluctantly gave up her child because it wasn’t safe for you to bring her child up herself. Or

Who like Pharaoh’s daughter, were called to love and nurture children that weren’t yours by birth.

Like Timothy’s mother and grandmother, are steadily and without much fanfare or recognition teaching your children about the truths of God, sowing seeds for eternity

Like the unnamed women who never quite fit into the norms of society, either never marrying or having children, yet wanting to.

You are in our midst.

You are engraved on the palms of God, both the seen and unseen, held together by Him.

“She opens her mouth with wisdom, and the teaching of kindness is on her tongue. She looks well to the ways of her household and does not eat the bread of idleness.” Proverbs 31:25-28  Jen Janz has positively impacted my life since the day she has been in it. She has loved and taught me well especially since I’ve began to look up to her as a mother.
Three things I am most grateful for are how well she has taught me to love Chrst. I may have never had a relationship with the Lord if it weren’t for her example more or less the strong, loving, faithful relationship I do today.  Jen has taught me how to love myself and my story. As most people do, I’ve always struggled with who I am and the obstacles I have been through. I now know, my story matters and I am fearfully and wonderfully made, and God has a plan for me. I will never question this again. The support, love and wisdom that Jen provides me I know has been life changing. I only pray that the person I am to become as a child of God will have made her time worth it, and make her proud. I have been incredibly blessed, since the day the Lord placed Jen in my life as my spiritual mom. There is so much I could say as to how impactful my mom has been to me, and the ways it has and will affect my life. These are just three that I have been most grateful for, and I thank her and lord for having her in my life. Especially as important of a role model she has been willing to be.

To my wonderful Mother Jennifer Janz,

Mom,  you are so special to me. The facts are you did not give birth to me, or change my dirty diapers, or watch me take my first step. The truth is none of the things that I just described make someone a MOM. You have watched me go through some hard times in life and have still chosen me to be your daughter.  You opened up your home when I had no place to go. You have fed me when I did not have food to eat. You continue to make yourself available to me. You will always be considered as a mom in my life. YOU ARE LOVED!!!!

We would love to hear what God is saying to you through His Word and how He is answering your prayers. Please submit written or recorded testimonies to Katie Larsen at klarsen@providencedenver.org.

9 But there was a man named Simon, who had previously practiced magic in the city and amazed the people of Samaria, saying that he himself was somebody great. 10 They all paid attention to him, from the least to the greatest, saying, “This man is the power of God that is called Great.” 11 And they paid attention to him because for a long time he had amazed them with his magic. 12 But when they believed Philip as he preached good news about the kingdom of God and the name of Jesus Christ, they were baptized, both men and women. 13 Even Simon himself believed, and after being baptized he continued with Philip. And seeing signs and great miracles performed, he was amazed.

14 Now when the apostles at Jerusalem heard that Samaria had received the word of God, they sent to them Peter and John, 15 who came down and prayed for them that they might receive the Holy Spirit, 16 for he had not yet fallen on any of them, but they had only been baptized in the name of the Lord Jesus. 17 Then they laid their hands on them and they received the Holy Spirit.

Community Group questions will be provided after the sermon live stream. 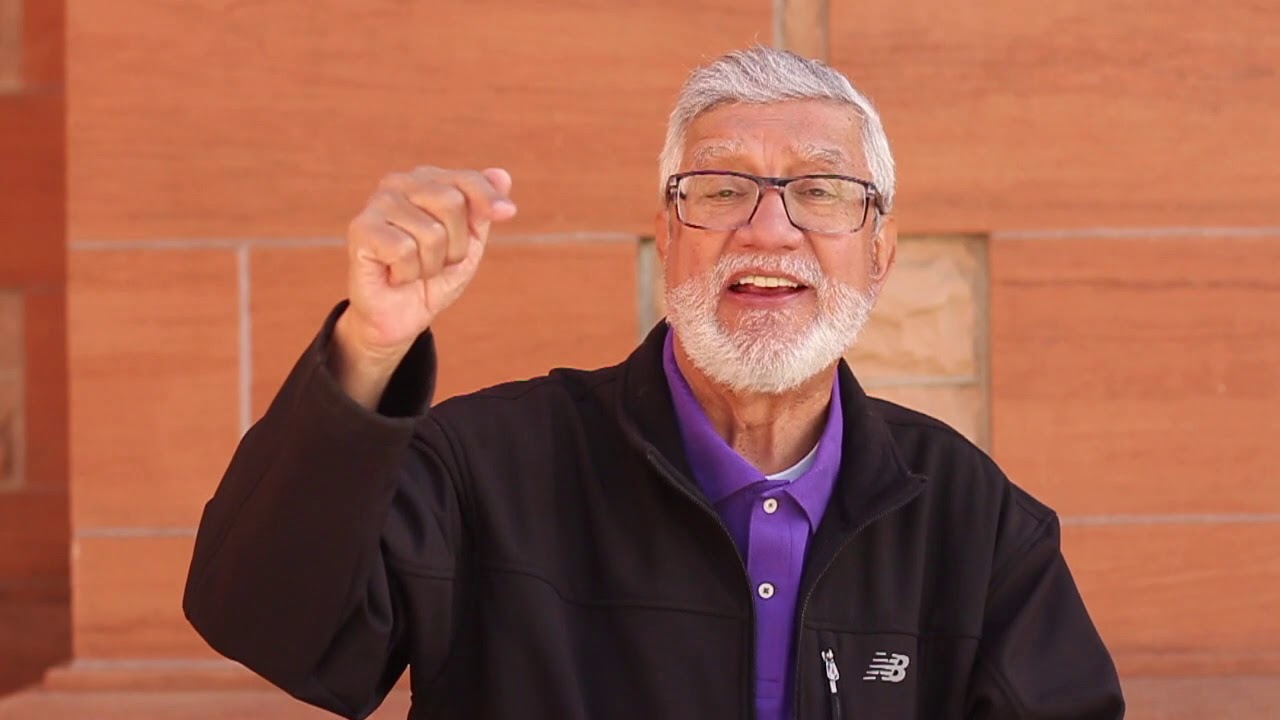